“Yes!” I Still Think It’s The Best Way To Live 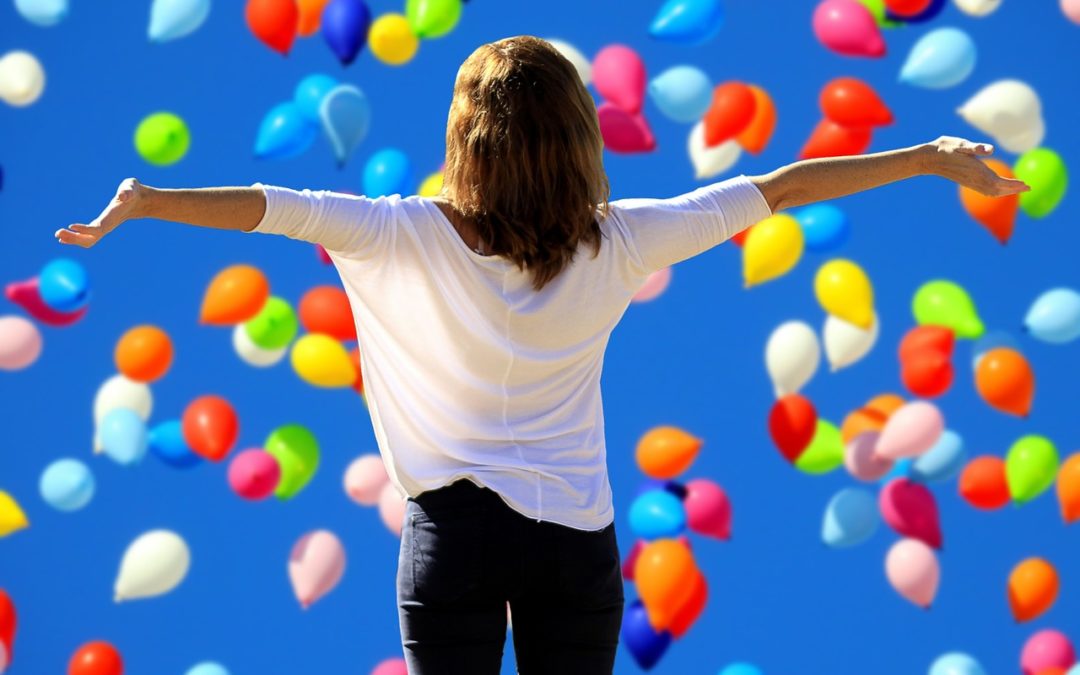 I wrote the original version of this blog in November 2015 – 4 years ago – you can find it here. Ironically the original message has taken on more meaning in my life than ever before.

Here’s part of the original blog – and an update:

When my daughter was 13 years old I found I was saying “no” a lot, or offering a contrary point of view to hers.  “No” she couldn’t do something – or I didn’t think something was a good idea – or I had a better suggestion.

All of those “no’s” and negativity hit me one day.  I realized I was imposing a lot of restrictions on her, and likely limiting how much effort she was going to expend in trying out her own new ideas, and testing her own assumptions.

It was then I decided I was going to say “yes” as much as possible.  I made “yes” my default.  And I liked the results!

As I look at all of these “yeses” I think they have something in common.  They were all wrapped in a desire to do something that each of us held in our heart with excitement – and a healthy dose of fear.  But we let the desire and excitement lead us.

Does it mean it was all easy?  Absolutely not.  There were tears, heartache, difficult classes, bad days, unruly dogs, upset stomachs, exhaustion – and those will happen again.  But I think we can each say, we’re so glad we said “yes.”

Personally, the pride I have in my children, and husband, is immense.  Watching them grow and try new things has been fantastic.  And for me….I feel darn lucky.  I get to support and encourage these “yes” people – and along the way I have grown and learned a lot too.  My “yes” has led me to living in a wonderful community and meeting some fantastic people – who I suspect have said “yes” a lot too!

Think about the benefits of say “yes” or “that’s an interesting idea.”

So before you say “no” the next time – or before you offer a response that might be seen as resistant – ask yourself, “what harm would there be in saying yes?”  “How can I offer a more encouraging response?”  I think you’ll see your team members’ level of excitement and enthusiasm boost.

And just keep in mind – I took this risk with a 13 year old daughter!

What can you say “yes” to today?  What’s the request in your inbox?  What’s a team member asking of you?

And most importantly, what’s the “yes” you need to say to yourself!

Leave a comment and let me know about your recent “yes” – or be in touch at robin@perry.coach if you think a little coaching would encourage your “yes!”