I approach most everything I do with a healthy dose of curiosity. Whether you’re a member of a struggling team or a new team, there are layers of personalities, self-interests, styles, goals and conflicts that reveal themselves through inquiry. Thoughtful questioning leads me to the root of many issues. When we dare to go deep enough, great things happen.

Successful teams are the foundation for high-performing organizations. A team with greater trust achieves better results.  These teams are more productive and are more enjoyable to work on.

When existing teams struggle or new teams haven’t yet learned how to work together, there can be an undercurrent of conflict. Deadlines are missed, product launches are delayed, quality suffers, and the work atmosphere becomes tense.

Teams need to establish agreements in how they work together.

“Clearly your sessions were productive and highly beneficial.  Thank you for coaching us skillfully through the process. It’s been a pleasure…you’re clearly in the right line of work!”

Who I Work With

I work with large and small companies, and non-profits, in a variety of industries whose leaders recognize the importance of building new teams and supporting struggling teams to resolve issues. I work with leaders who want their teams to achieve more but don’t know where to turn.

The teams I work with become stronger and communicate better. Through a series of sessions, I facilitate discussion around topics that will aid in the team’s growth and functioning, including:

Each situation is unique. I draw from two decades of experience to create the best results for your team.

The Benefits of Team Coaching and Team Development

A more functional and productive team is the ultimate result of team coaching and development. When we uncover and address specific problems, team members begin to handle issues directly with one another. Divisions that were once a thorn, fade away and people pull together to create a unifying single team. New teams get a jump start at getting to know one another, creating team agreements and achieving success sooner.

As I began working with one Senior Leadership group, there were individuals on the team not talking with one another. Each Director was committed to doing what was best for their own functional area, and as expected, this often created division and conflict within the group. Through a committed team development process this group became a well-functioning team. Trust increased, communication began to open up opportunities for collaboration, they engaged in healthy conflict, and began to see better results for their organization. One specific outcome was the teamwork that began to happen between their departments. Staff members throughout the company began to understand that working together produced better results for all.

What’s Possible for Your Team?

You might not know where to begin with a new team, or it might seem impossible to unite a struggling team, however, that is the beauty and joy of my work. Your challenge is another opportunity for me to bring people together, build a functional team and help your organization thrive. When leaders trust and commit to team development, you will be amazed at what is possible. 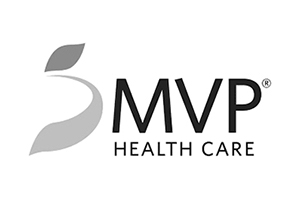 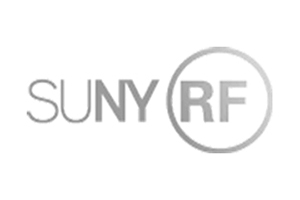 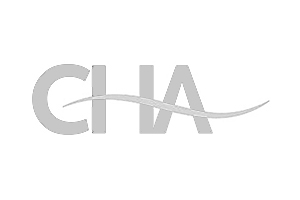 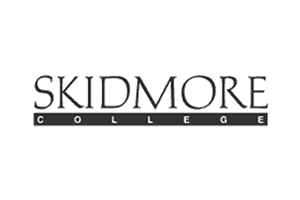 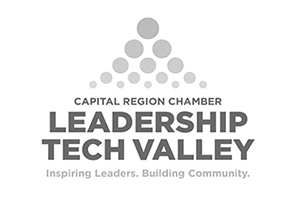 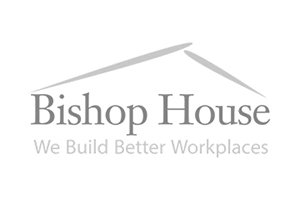 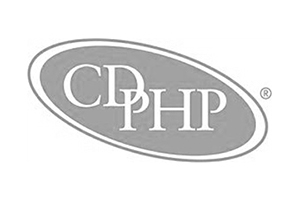 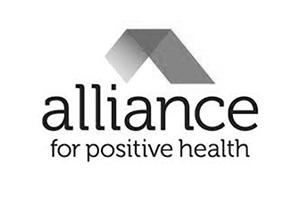 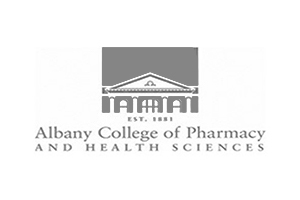 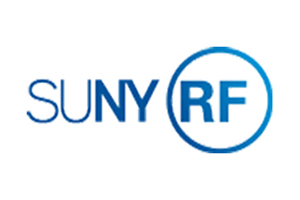 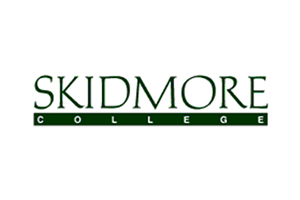 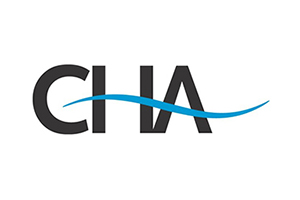 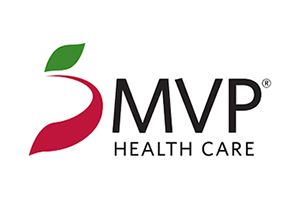 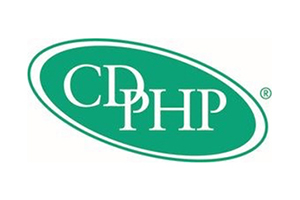 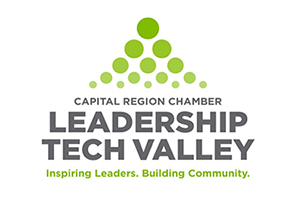 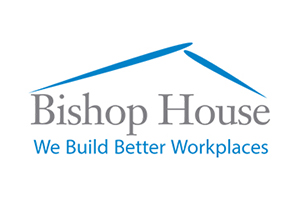 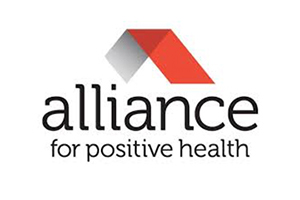 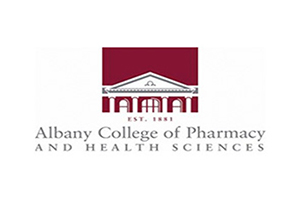 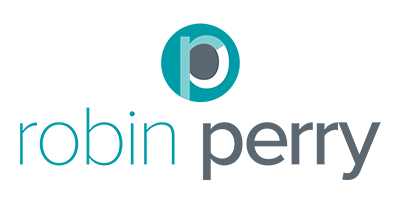